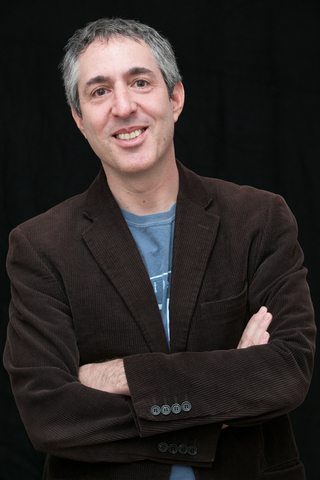 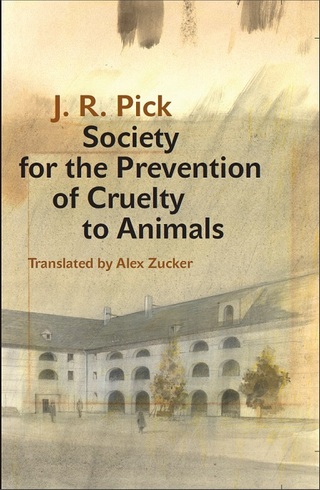 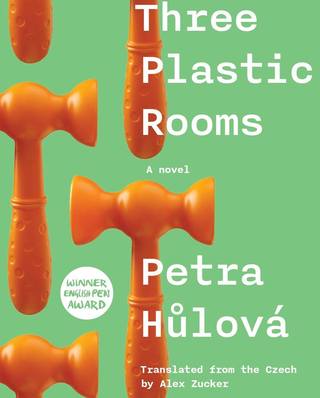 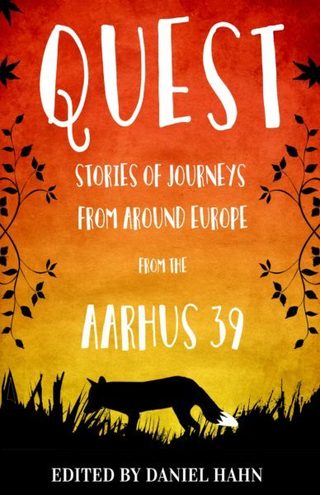 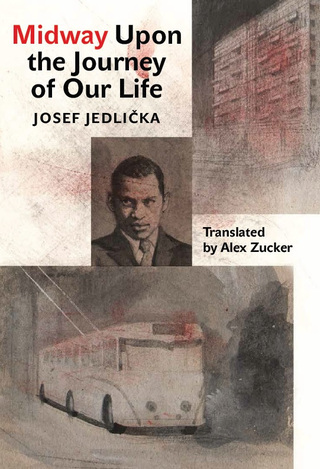 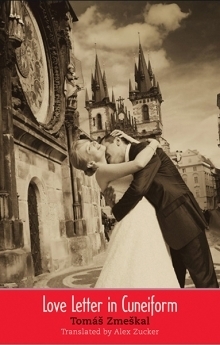 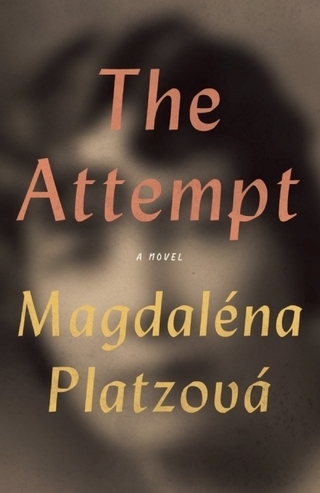 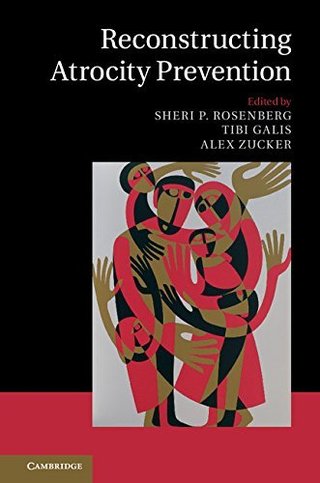 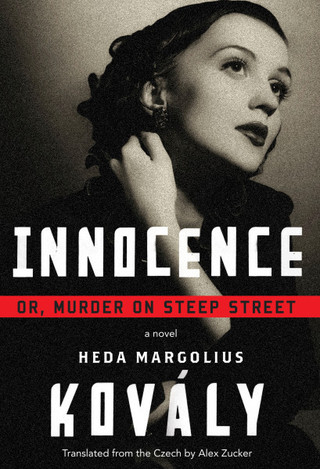 Zucker’s English versions of Petra Hůlová’s Three Plastic Rooms and Jáchym Topol’s The Devil’s Workshop received Writing in Translation awards from English PEN, and in 2010 he won the National Translation Award from the American Literary Translators Association for his translation of Petra Hůlová’s debut novel, All This Belongs to Me.

His “fierce and flawless” translation of Petra Hůlová’s novel The Movement is forthcoming from World Editions in October. Publishers Weekly calls it “a thought-provoking and disturbing dystopian tale of a feminist revolution.” Kirkus Reviews writes: “One part Animal Farm, one part The Handmaid’s Tale, one part A Clockwork Orange, and (maybe) one part Frankenstein, Czech writer Hůlová’s novel dismantles the patriarchy and replaces it with a terrifying alternative.”

Zucker’s translations of essays by phenomenologist Jan Patočka, one of the 20th century’s greatest philosophers, will be published in Jan Patocka Selected Edition: Care for the Soul, available for preorder now.

Currently, Zucker is seeking publishers for three novels: Biography of a Black-and-White Lamb, by Tomáš Zmeškal; and Dust Collectors and Deathmaiden, by Lucie Faulerová. Samples and synopses, as well as author bios, at Cedilla & Co.

Zucker also maintains a list of Czech literature translated into English, from 1987 to the present, at bit.ly/czechlitinenglish. (For works prior to 1987, see George J. Kovtun’s Czech and Slovak Literature in English. A Bibliography. Second Edition.) Since 2018, he has been a member of the Cedilla & Co. literary translators’ collective.

Innocence; or, Murder on Steep Street
“. . . a book sure to dazzle and please a great many readers.” – Wall Street Journal
The Devil’s Workshop
“. . . should help to cement Jáchym Topol’s reputation as one of the most original and compelling European voices at work today.”
—Times Literary Supplement

Case Closed
“. . . a gleeful skewering of the Czech national character and a character-rich, dialogue-sassy send-up colored by a lingering Communist legacy.”
—Publishers Weekly

All This Belongs to Me
“. . . an acutely observed account — compelling despite its grimness — of the lives of its semi-nomadic subjects.”
—Times Literary Supplement