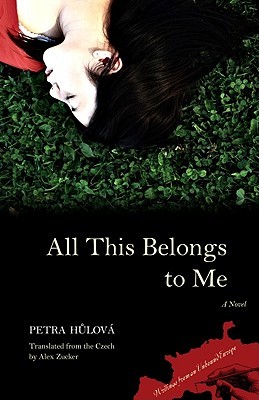 All This Belongs to Me

“What it led me into was a Mongolian urban society, in Ulaanbaatar, that I had not expected. Again, it was a breaking down of certain stereotypes as I read this book—our vision of Mongolia is the steppes and Chingis Khan, and that certainly is in the background, but the lives that these women are living are very much late twentieth-century lives in a post-Soviet world.”

—Jim Kates, Here & Now, WBUR
A “beautifully fluent translation that portrays each character in convincingly idiomatic English, and yet still manages to distinguish the five closely related main characters according to their individual temperaments. The story is compelling on personal and broader, political levels, the characters are deeply human, and their difficult choices are portrayed with great dignity. All in all, this is a book to be savored and treasured.”
—Jury, ALTA National Translation Award