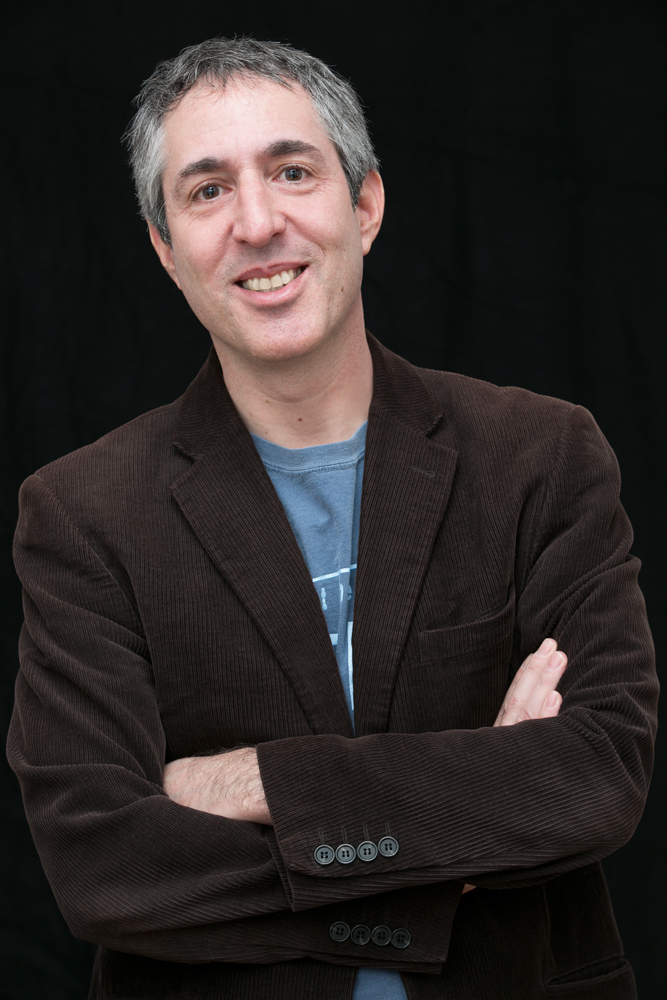 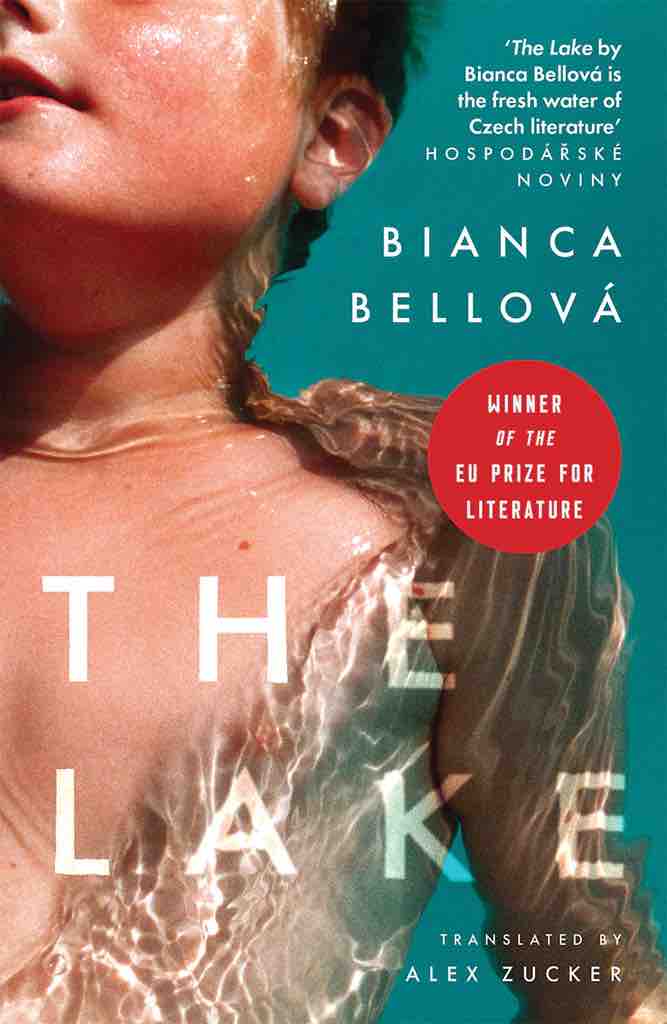 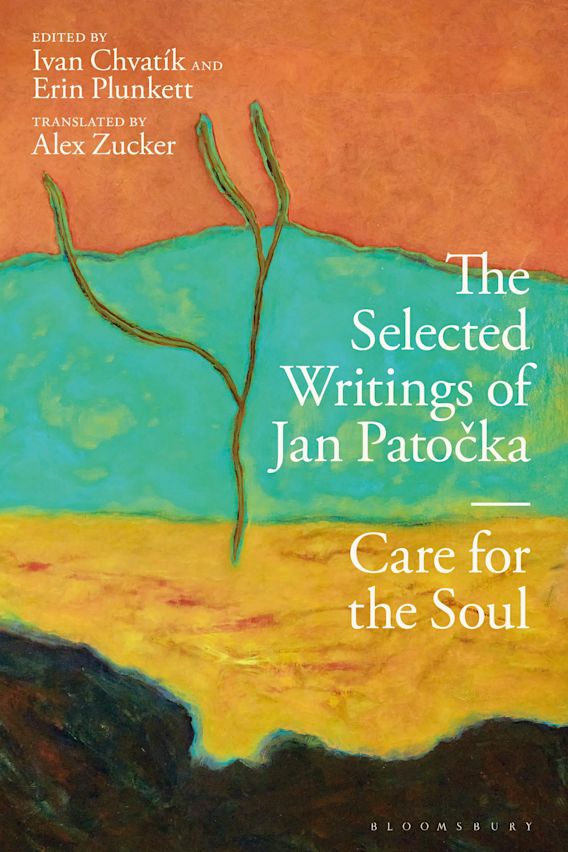 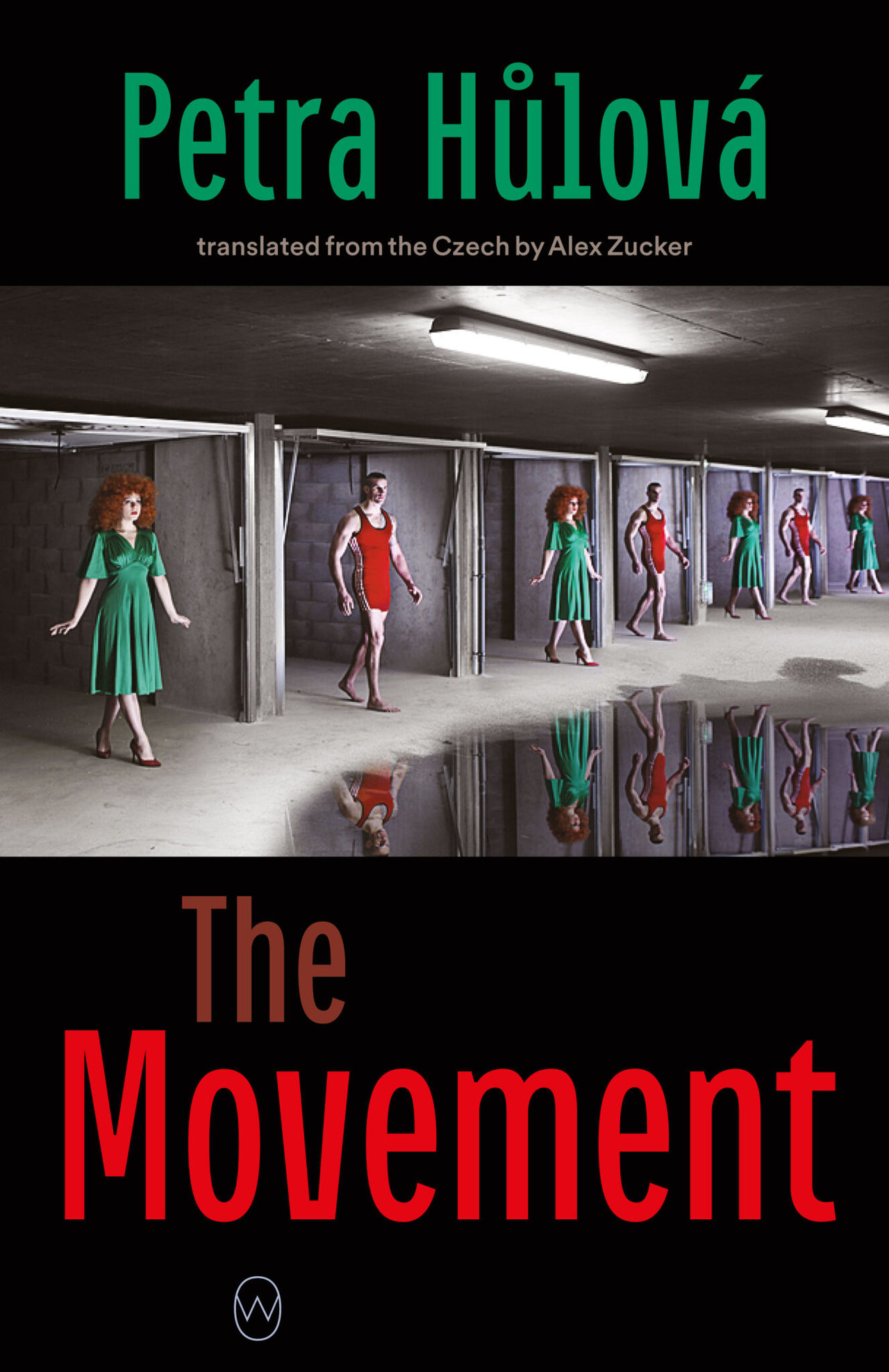 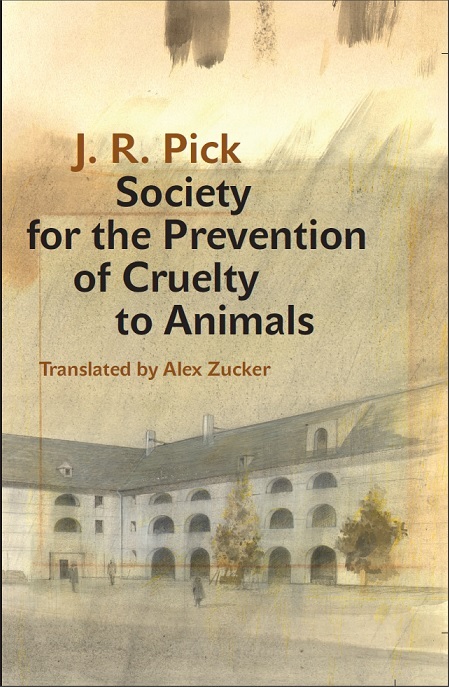 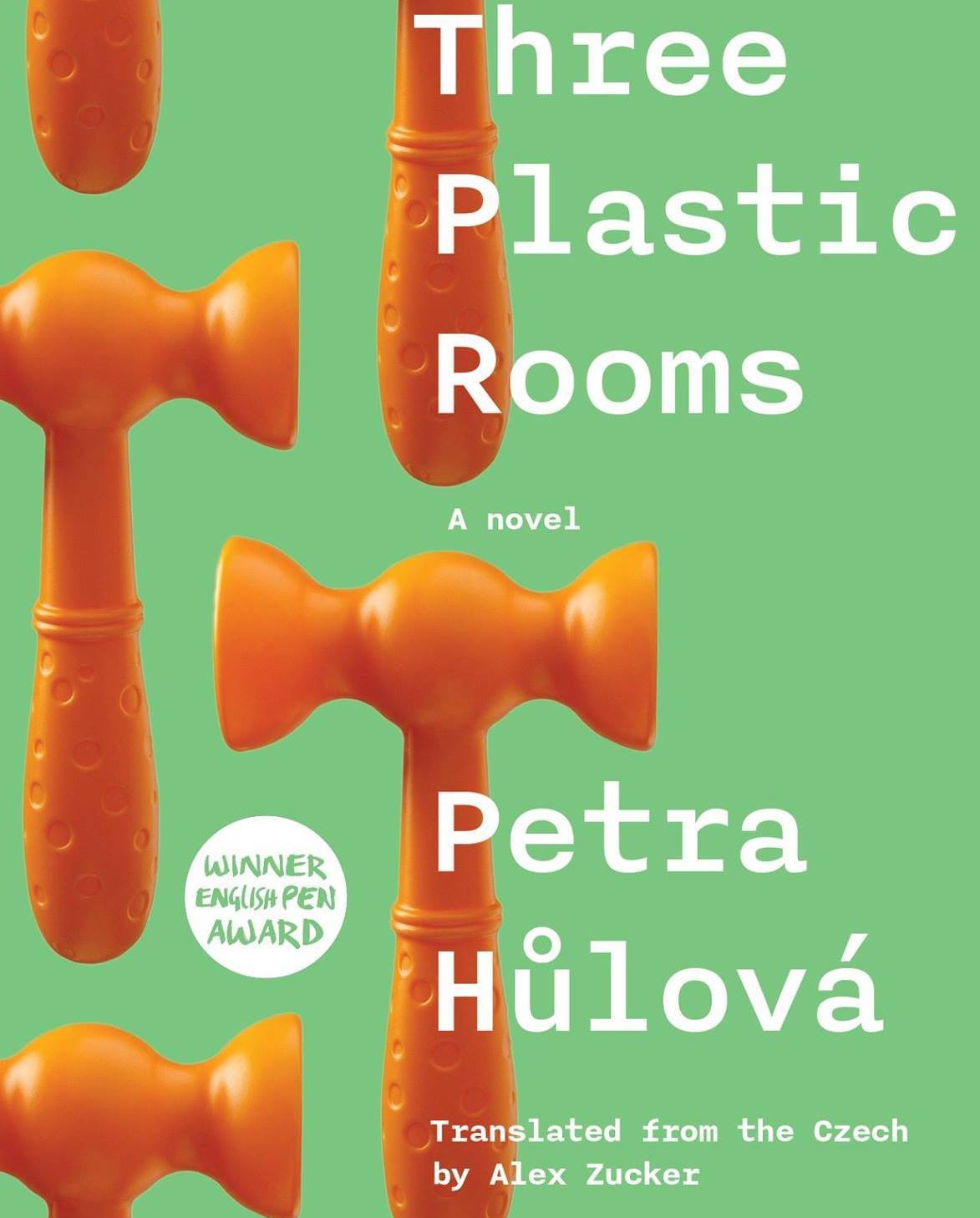 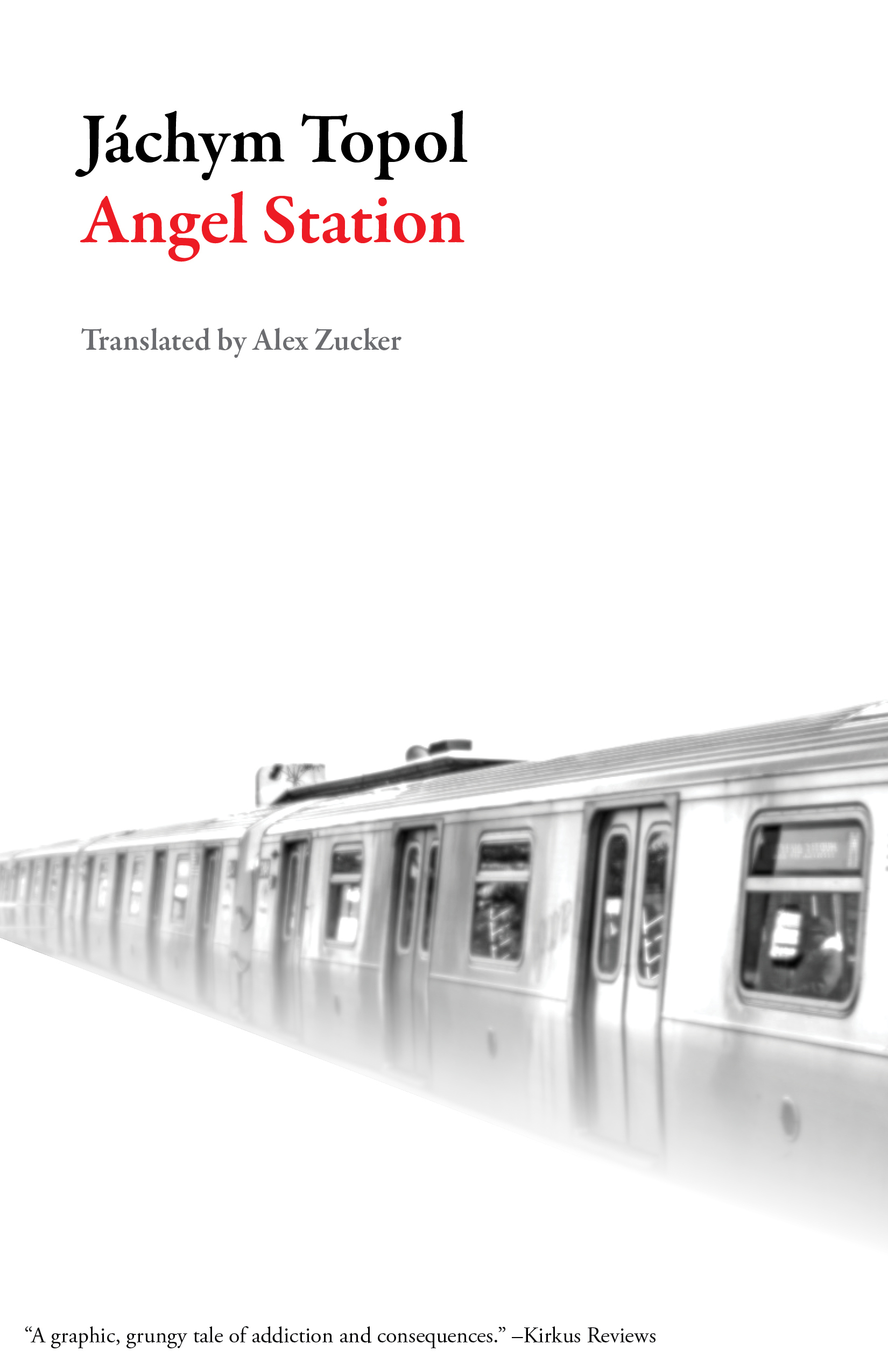 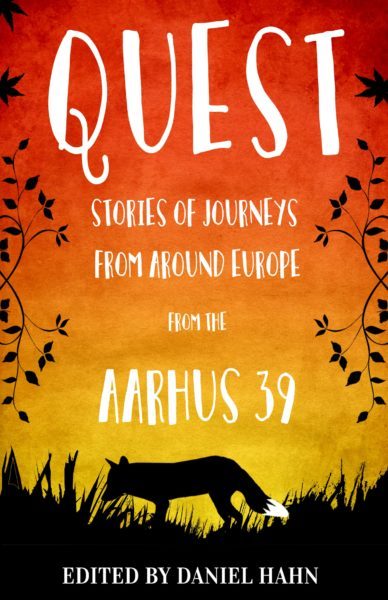 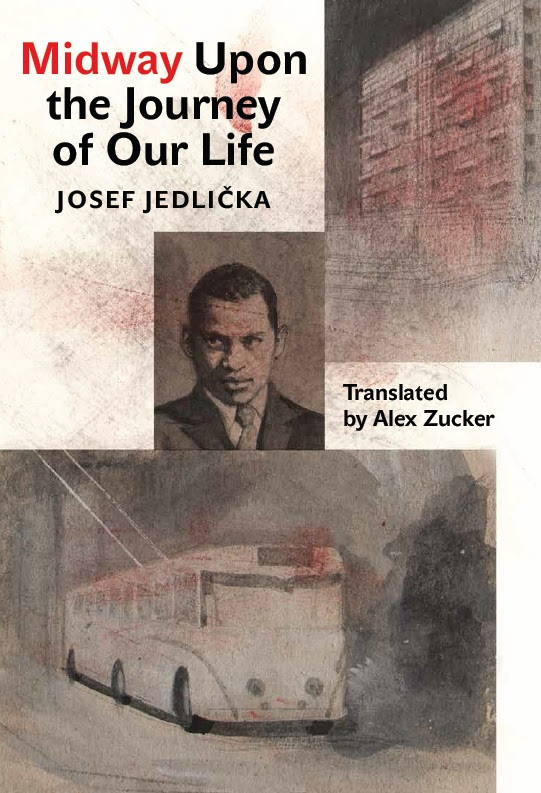 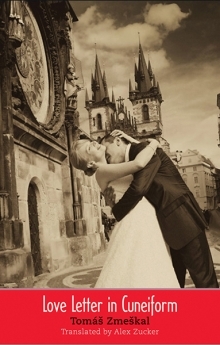 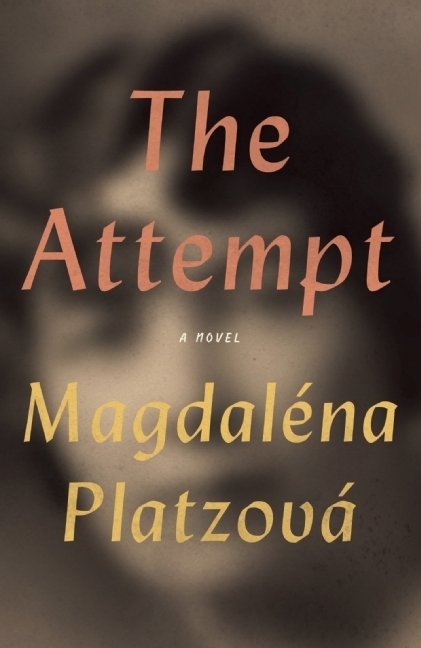 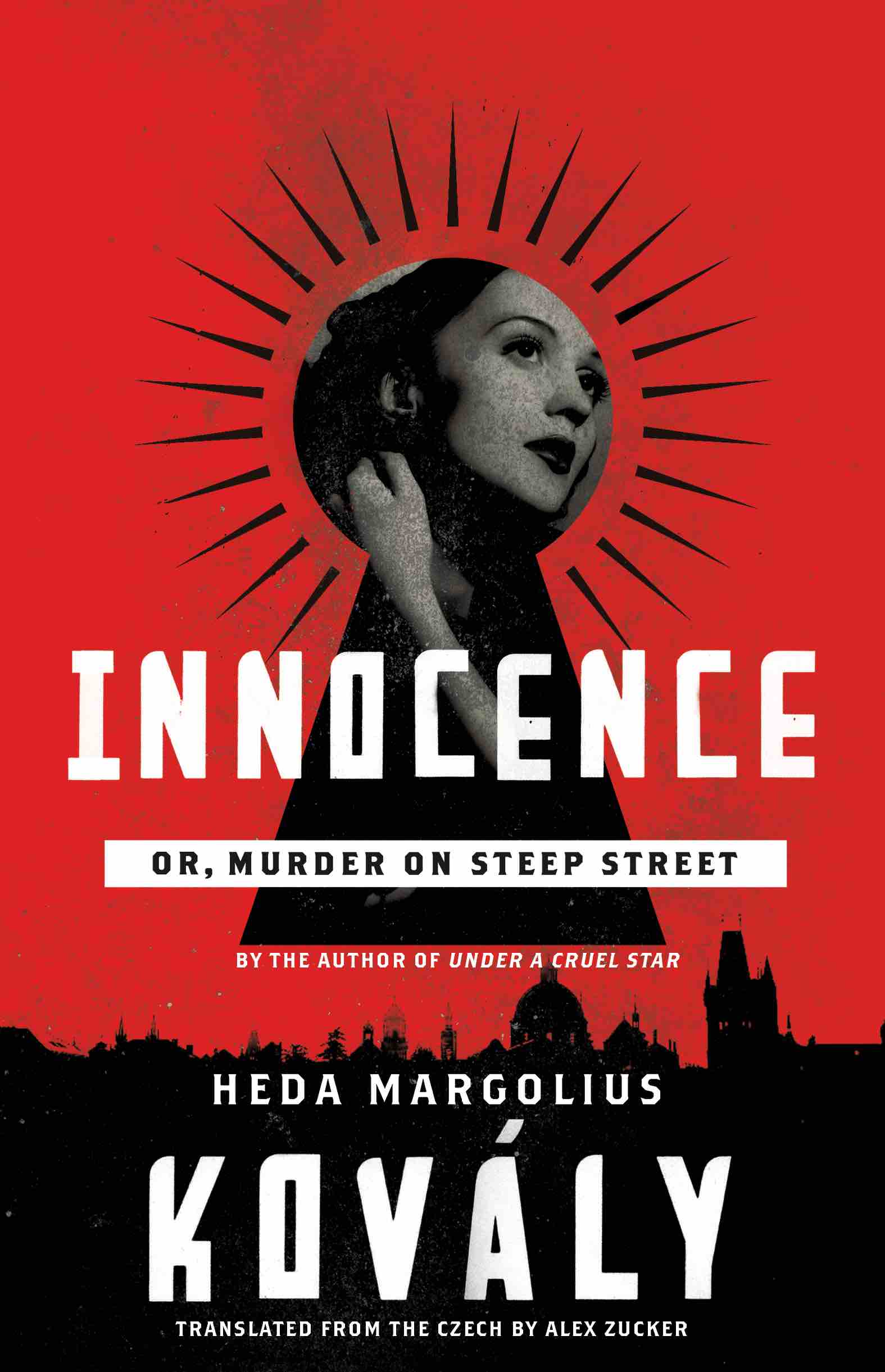 Zucker has two books out in 2022: his translation of the novel The Lake, by Bianca Bellová, and The Selected Writings of Jan Patočka: Care for the Soul, featuring his translations of 12 essays by the Czech phenomenologist and cultural critic Jan Patočka (order and read a preview here).

His “fierce and flawless” translation of Petra Hůlová’s novel The Movement was published last year by World Editions. Publishers Weekly called it “a thought-provoking and disturbing dystopian tale of a feminist revolution.” Kirkus Reviews wrote: “One part Animal Farm, one part The Handmaid’s Tale, one part A Clockwork Orange, and (maybe) one part Frankenstein, Czech writer Hůlová’s novel dismantles the patriarchy and replaces it with a terrifying alternative.”

Zucker’s translation of A Sensitive Person, a novel by Jáchym Topol, will be published in January 2023 by Yale University Press.

Zucker also maintains a list of Czech literature translated into English, from 1987 to the present, at bit.ly/czechlitinenglish. (For works prior to 1987, see George J. Kovtun’s Czech and Slovak Literature in English. A Bibliography. Second Edition.) Since 2018, he has been a member of the Cedilla & Co. literary translators’ collective.